Jason Kidd could be heading to Milwaukee, and we are not kidding 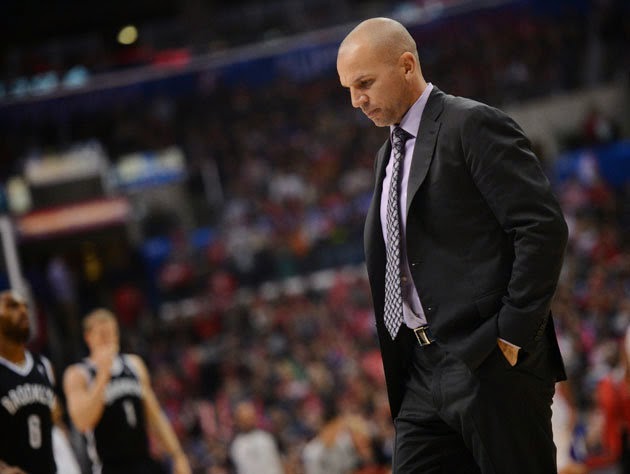 This pre-season is starting be more and more interesting and coaches are also getting in the act.

Jason Kidd did pretty well in his first year as a head coach, well perhaps not everyone would agree but he believes that he has did so very well and now he want's a promotion. The Nets however is not willing to give him a promotion just yet, instead they gave him freedom.

Jason Kidd is still to head coach of the Nets until he agrees to the Milwaukee Bucks but with all of these drama, I am guessing that it may very well be the end of a short lived Coaching relationship between Jason Kidd and the Brooklyn Nets.

Source confirms the gist of @TimBontemps report: Nets have granted the Bucks permission to speak with Jason Kidd. Incredible.