Photos: Brandon Vera and Other Fighters at One Age of Domination Press Con 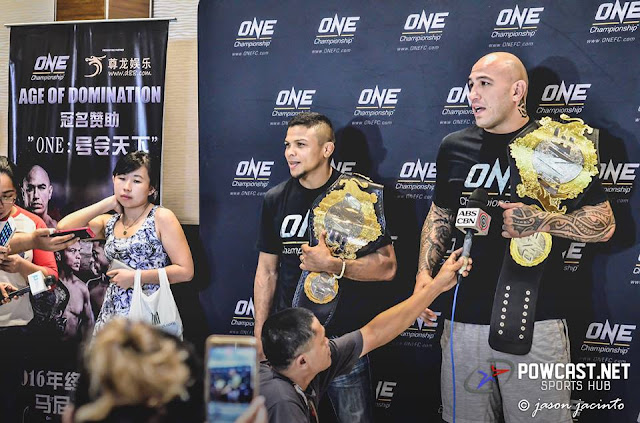 Fighters are set to compete at ONE: AGE OF DOMINATION which takes place Friday evening, 2 December at the Mall of Asia Arena in Manila. Headlining the massive fight card is Brandon Vera who will defend his ONE Heavyweight World Championship belt against Japanese MMA standout Hideki Sekine.

Brandon Vera, ONE Heavyweight World Champion, stated: “I’m ready to fight and defend my title. Training has gone great. I’m excited to step back inside the ONE Championship cage. I love the Philippines, this is my home. I’m here to help all of our Filipino fighters. I’m going to make sure I won’t be the last Filipino heavyweight world champion.”

Bibiano Fernandes, ONE Bantamweight World Champion, stated: “I’ve competed all across the globe against the world’s best fighters, but even though I am a world champion, I feel I am still constantly improving. Martial arts is a continued pursuance of self-improvement and greatness. As long as I continue to improve and take on the biggest challenges, I am happy. Reece McLaren is the latest challenge and I am ready to face him.”

Reece McLaren, world title challenger, stated: “I’ve been an underdog my entire life. I excel in this position, it invigorates me. Bibiano Fernandes is a big hill to climb, but my skills and achievements have brought me to this stage in my career and I am going to do everything I can to take home the belt. This is a rare opportunity so I have to do my best.” 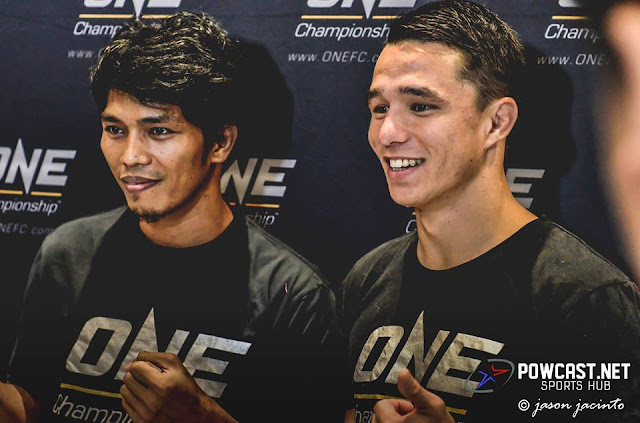 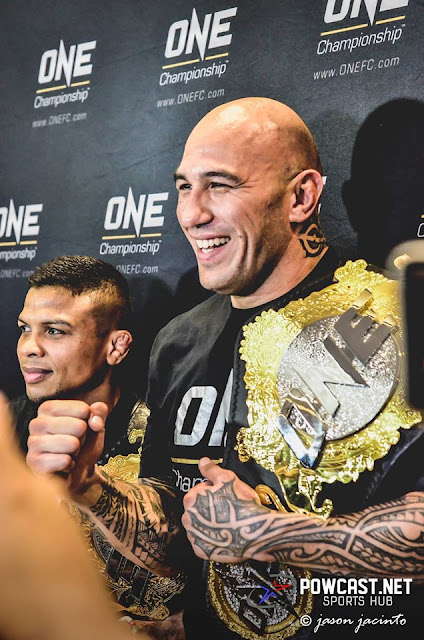 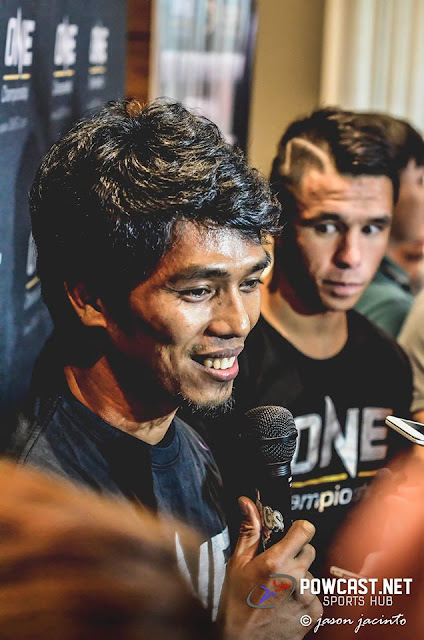