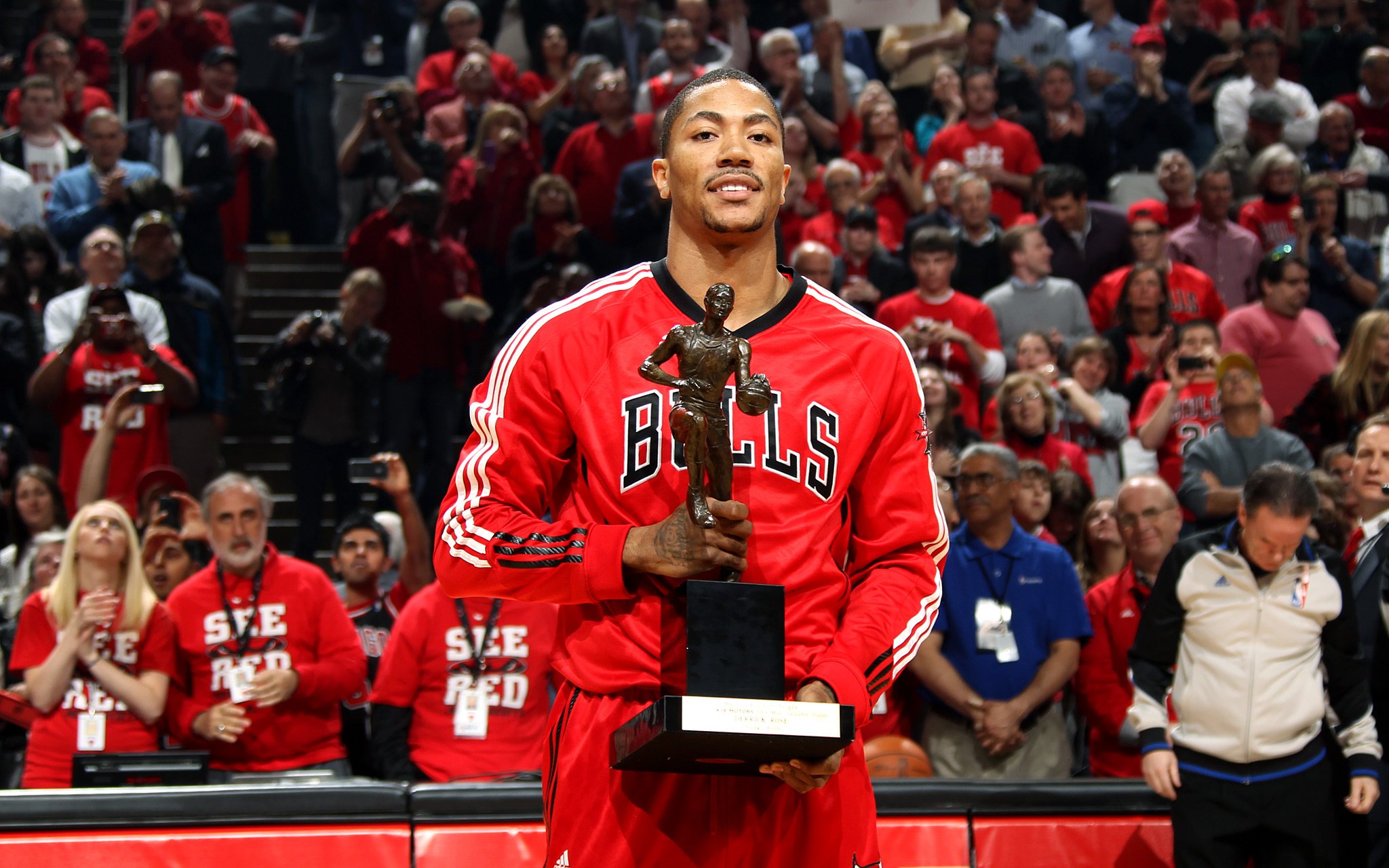 Derrick Rose still think he is the best player in the NBA, can't argue if the question is who was the best player in the NBA a couple of years ago, but someone need to remind Derrick Rose that its already 2013 and since then players like Lebron James have dominated the game. To give credit too Derrick Rose he really was an amazing player and it is good that he is still very confident about it, but he needs to put into consideration that he might not be the same after the almost career ending injury that he suffered. For those who believe that he will be the same player, I salute you, you are a true fan but you need to open your eyes as history tell us that injury changes a player game and it's not usually upward.

Do you think he is still the best player?
Labels: Basketball Derrick Rose Videos