Trending in Miami: Stars opting out of contracts!

LeBron James,  Dwyane Wade and Chris Bosh opting out party could mean something big is about to happen 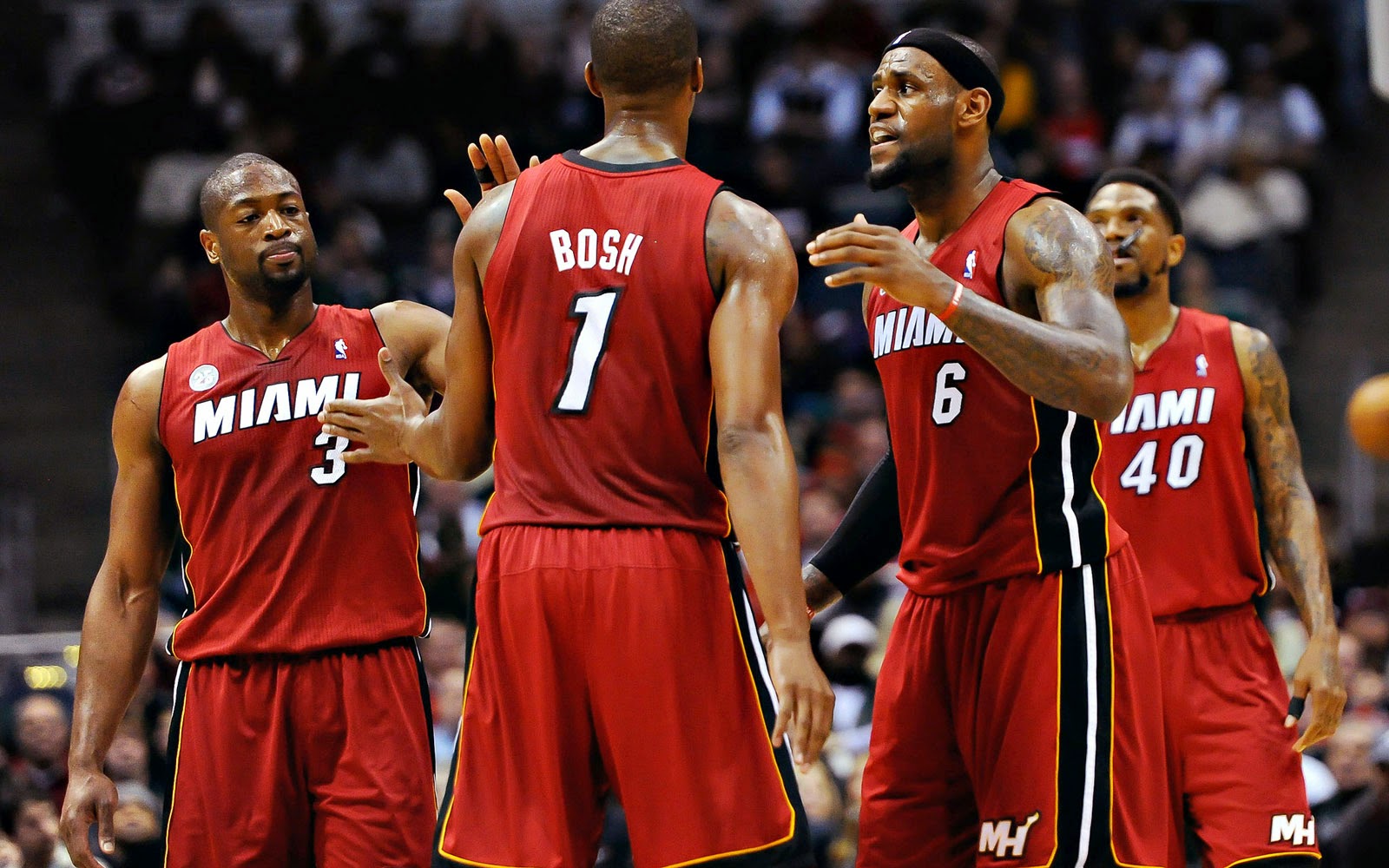 55 million dollars, not bad for a salary cap space. Thanks to LeBron James, Dwyane Wade and Chris Bosh  and special mention  to Udonis Haslem, they all opted out from their pricey  contract and from were I am standing I see Miami Heat pursuing another big star to join them in South Beach.

Carmelo Anthony, Kyle Lowry, Kevin Love these are just some of the big names that could potentially be teaming up with the big three in Miami. I am not an avid Miami Heat fan but certainly not a hater. In fact they are one of my favorite teams. While speculation of LeBron James leaving Miami Heat  roams around the internet, it could certainly come true with the right offer however, I believe it is far from happening.

Why would LeBron James leave when he already have two willing stars to play for him, a coach that practically understand how he plays and a team that has never missed Finals appearance since he transferred, for me its a no brainer. What's really next for him I think is to sacrifice a little bit of that money so they can attract other free agents to join them and it has just happened.

If I am a free agent and I am looking to win games and potentially win championship, there is no better place to get it done than in Miami, assuming that LeBron, Wade and Bosh stays in Miami.