Terence Crawford Fighting pride of Omaha KO Gamboa in the 2:53 of round 9 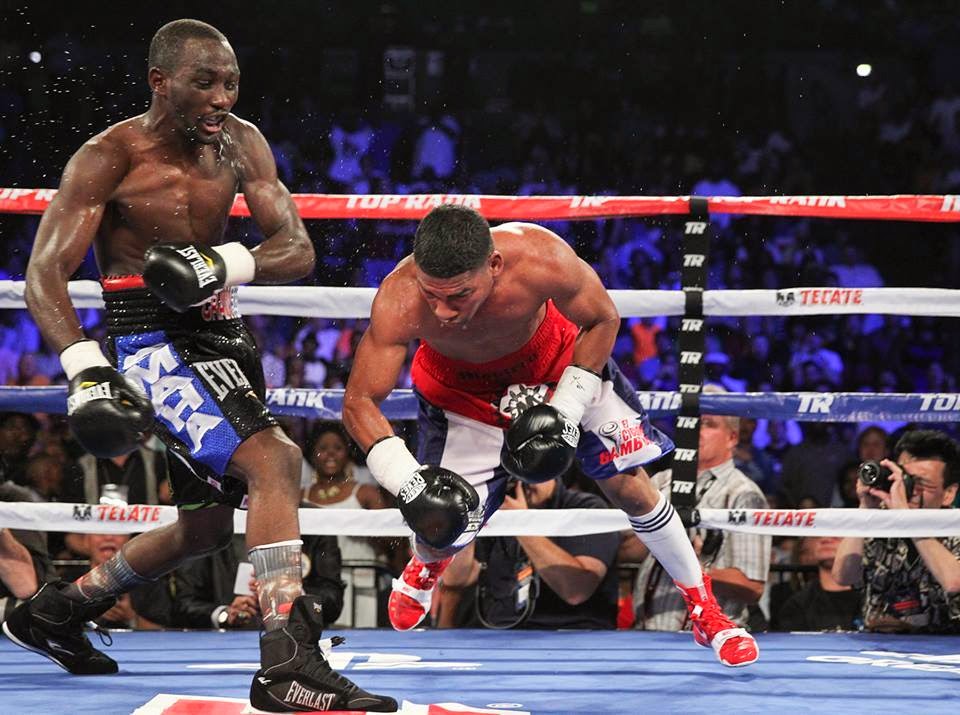 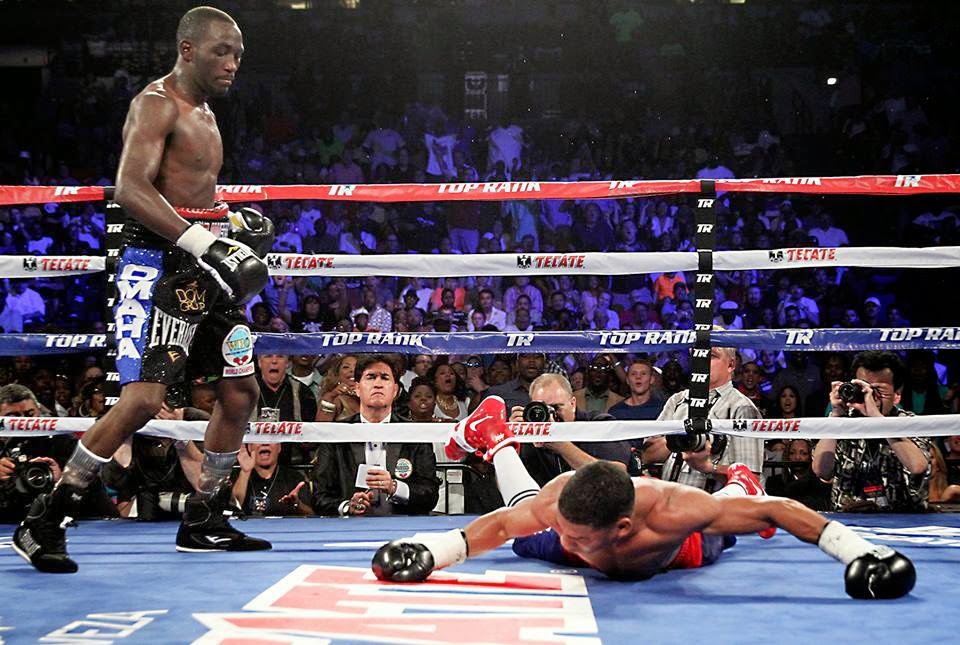 
Omaha, Nebraska have a new hero, the WBO lightweight champion of the world, Terence Crawford.

Terence Crawford vs Yuriorkis Gamboa lived up to the hype as both fighters engage in a fight that Omaha has never seen for awhile. Terence Crawford proved to be the better fighter as he was able to defend and counter the viscous attacks of Gamboa. Gamboa looked like an amateur boxer, throwing punches like a bully from the street while Crawford was poised and was just outboxing the Cuban boxer. Gamboa was down 4 times in the fight and the referee had enough of it in round number 9.

Here are some of the Gamboa knockdowns that was posted on social media.