Yuriorkis Gamboa fulfilled his promise to his dad

HBO made it look like Gamboa is very humble 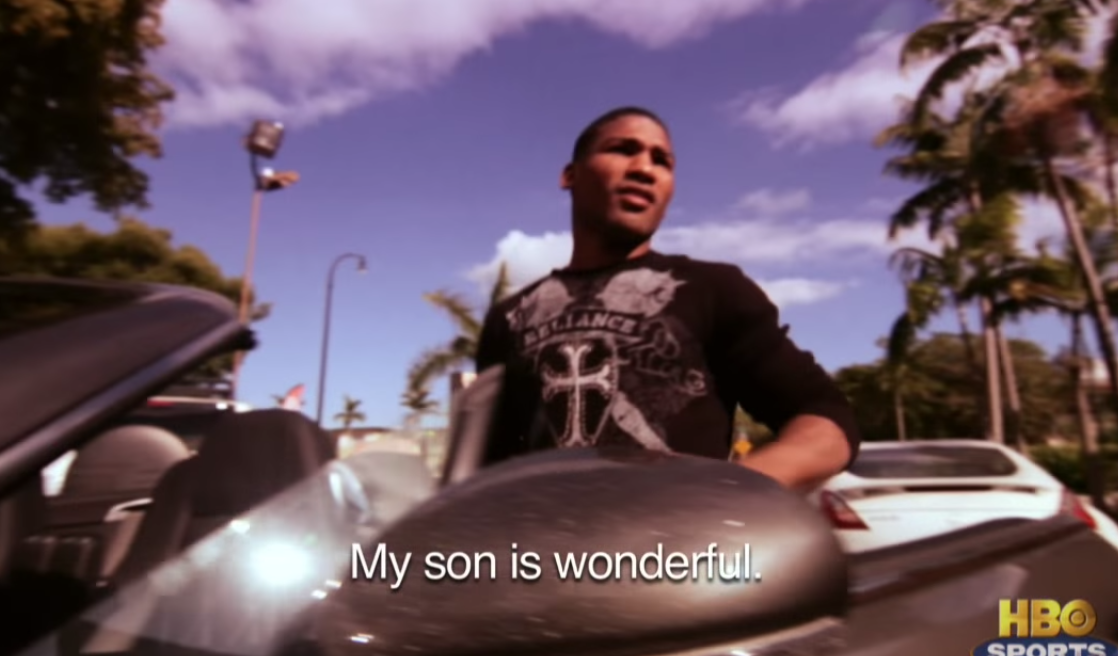 Yuriorkis Gamboa, like any other fighters have their own story tell of triumphs and challenges. This Cuban fighter was destined for greatness and he knew that even as a young kid.

He promised his dad that he will be in the Olympics and he was able to accomplish that.