Did the Lakers finally find a winning coach in Byron Scott? 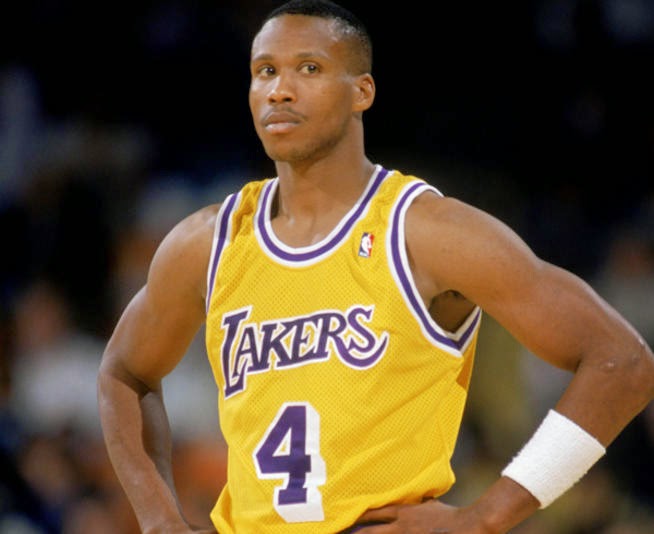 Everyone seems happy with Byron Scott becoming the new head coach of the Los Angeles Lakers and why would we not? He was a great basketball player and a part of the Lakers showtime era. He is definitely a Laker by blood and a fan favorite in Los Angeles.

However, did anyone look at his resume especially the last four years? While Byron Scott had some successes coaching in New Jersey, taking them to the NBA finals twice in 2001 and 2002, his 13 years coaching resume doesn't exactly look pretty especially during his last 3 years stint with the Cleveland Cavaliers.

When LeBron James left Cleveland 4 years ago, Byron Scott was chosen to save the franchise and lead a young roster. But for 3 years he wasn't successful even with a talent like Kyrie Irving on his line up. For 3 seasons he finished with more losses than wins and he eventually got fired. This was the 3rd time he was fired as a coach, the first was in 2003 when he failed to deliver championship to New Jersey, he was also fired by the  New Orleans Hornets and the most recent by Cleveland Cavaliers.

What should the Lakers expect this coming season? The Lakers line up is not exactly filled with action stars, even with Kobe Bryant on the roster.  The Lakers season may end up in yet another disaster. Kobe isn't exactly as young and as healthy and we doubt that he could play the whole season.

With this in mind do you think the Lakers would make it to the playoffs?