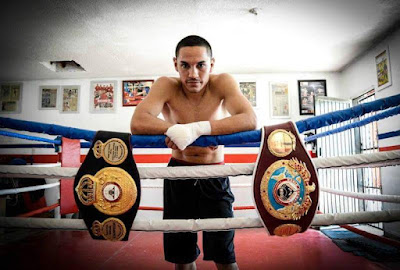 Earlier Donnie Nietes was scheduled to face Mexican Moises Fuentes for the third time for his mandatory title defense on September 24th in StubHub Center Carson California. The fight date was also taken down by boxrec.com so there is a big possibility that this mega fight rumor is real.

The 33 year-old Nietes also said to an interview his eagerness to fight Estrada this coming September 24th.

“I don’t know who my next opponent is. But it would be better if it would either be Gonzalez or Estrada. The fans won’t be excited if I would fight Fuentes again. But it depends on them (ALA Promotions), whoever they put in front of me I’ll fight him,” said Nietes, the longest reigning Filipino world champion.