This Day on the NBA: Tracy McGrady was traded from Orlando Magic to the Houston Rockets. 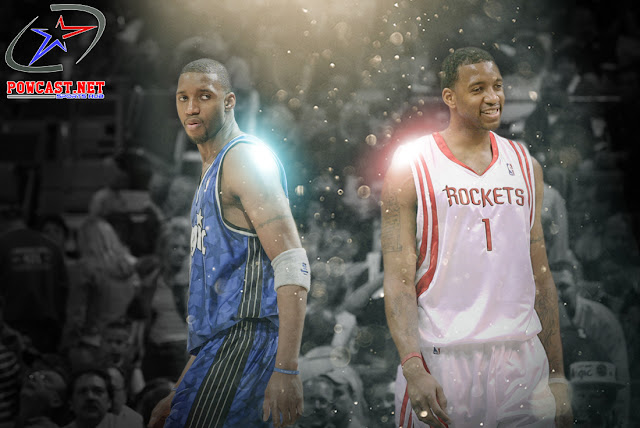 On June 29, 2004 (America) and June 30, 2004 (Philippines), McGrady, Juwan Howard, Tyronn Lue, and Reece Gaines were traded to the Houston Rockets in a seven-player deal that sent Steve Francis, Cuttino Mobley, and Kelvin Cato to the Magic. Initially viewed as a fair trade, it has come to be seen as one of the more lopsided trades in NBA history. McGrady would play in several All-Star games as a Rocket; Orlando traded Francis after less than two seasons.

Check out his top plays in Orlando Magic: