It was just a month ago after the Barangay Ginebra San Miguel won their first championship in eight years and the PBA already opened it's 42nd season. Let us examine how each team did in the offseason. 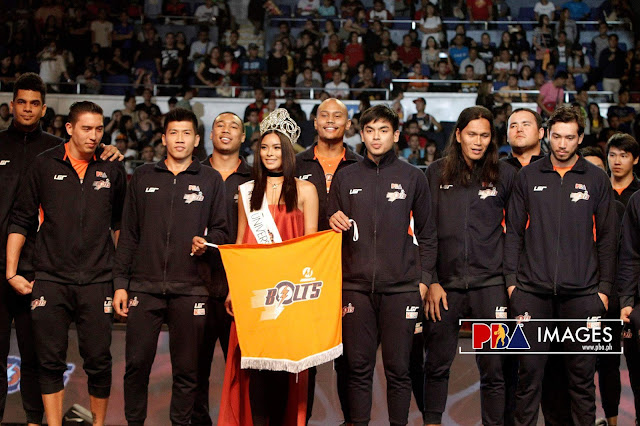 The 2016 Governors' cup runner up kept their core intact for this season. They only traded a seldomly used Rey Guevarra for a proven scorer and veteran in Joseph Yeo. Yeo can also provide the leadership the Bolts lost after Jimmy Alapag's retirement.

More so, they've added two explosive young scorer in Ed Daquioag and Jonathan Grey. The two were considered one of the best guards in their collegiate career. Grey is a former star player of the St. Benilde Blazers while Ed Daquioag is a vital part of UST's finals appearance last UAAP season but loses to the FEU Green Tamaraws in 3 games.

The Bolts' guard rotation becomes very deep in Yeo, Daquioag and Grey's arrival. Coach Norman Black will have a lot of scoring option for his team this season.