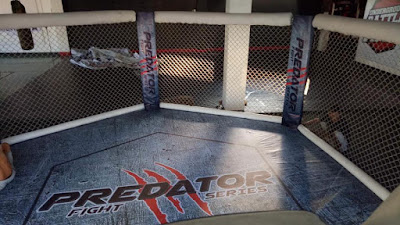 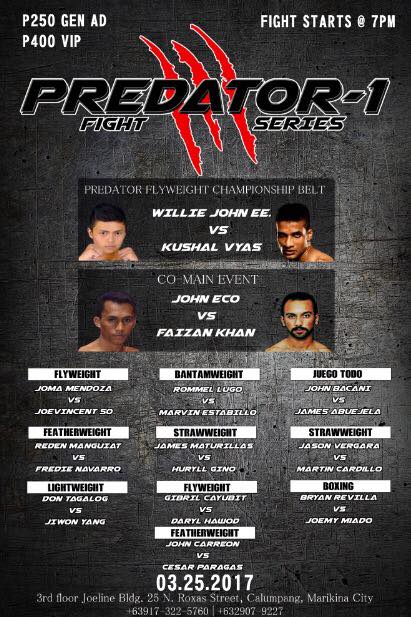 Check out the knockout of the night by Don Tagalog, representing The Den Mnl.

The Lightweight fight between Don Tagalog and Jiwon Yang, only lasted for about 10 seconds in the first round.

Don, came out aggressive and started throwing heavy punches right after they touched gloves. It was a flash-knock out when Don Tagalog landed a solid right cross.The referee, came to the rescue and immediately stopped the fight when Jiwon Yang fell down and lost his consciousness for a few seconds.

Jiwon Yang, initially protested the early stoppage but eventually accepted the right call by the referee.

It was absolutely an impressive debut for Don Tagalog!

Check out the knockout here!