What If: Vince Carter and Zach Randolph Sign with the Warriors? 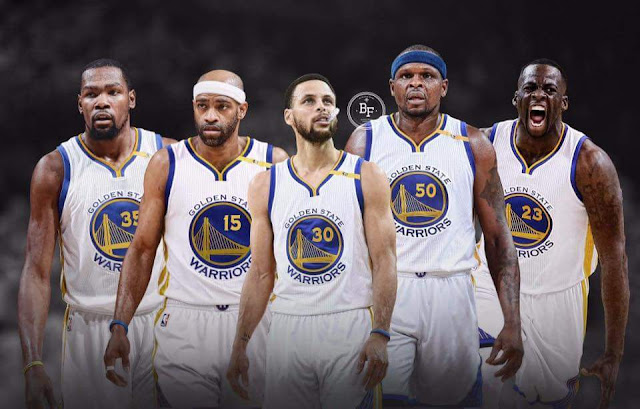 Every team in the NBA who wants to compete for the championship may be looking to create their own version of a super team and the Warriors is well aware of this.

Don't be surprised if the Warriors make another offseason acquisitions that could further fortify their position as the best super team in the NBA.

Rumor swirling around the net that Vince Carter and Zach Randolph could be a potential target for the Golden State Warriors. Vince Carter could be a backup for Klay Thompson while the ever reliable Randolph would add more muscle in the front court.

What do you think, will they be a good addition?