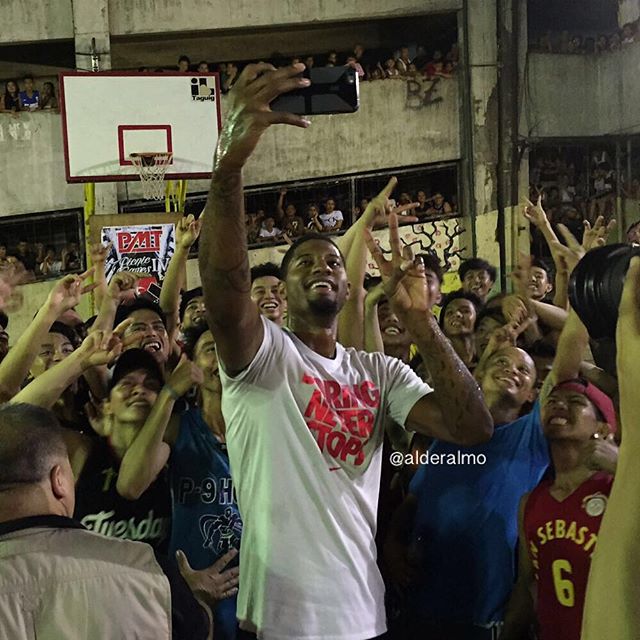 Basketball craze country, the Philippines continues to get blessed by the basketball Gods, as Indian Pacers star Paul George is back.

The Indiana Pacers' star  Paul George is back in Manila for the second time since playing in the NBA's first ever pre-season game in Manila  two years ago. Paul George suffered a horrific leg accident that left him sidelined for a very long time, and now he is back and will be the main promoter/guest of the House of Rise in Manadaluyong City, the Philippines.

Paul George is the perfect role model for the Nike Rise project. We hope to see him rise up again in the NBA, meanwhile enjoy the following video highlights from his tour in Taguig.