RECAP: Chavez Jr. vs. Reyes video, He is just too big! 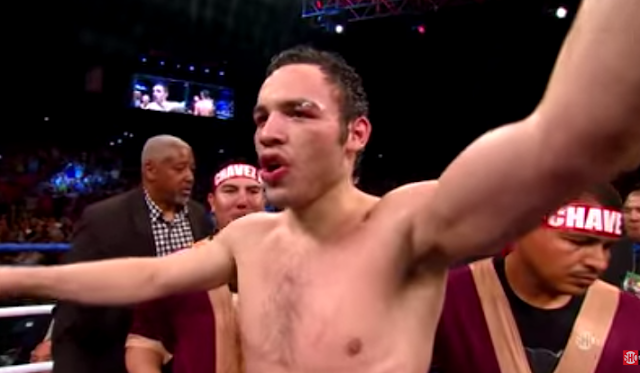 Julio Ceasar Chavez jr won the fight as he should, He is the bigger guy and he was being setup to win the fight. Coming in to this fight, Chavez jr, was once again a disapointment as he fails to make weight, even after couple of changes in the agreed weight. Anyway, the fight was still good and was very entertaining to watch.