NBA Birthdays: Kawhi Leonard Turns 25 Today, 10 Things You Should Know About Him 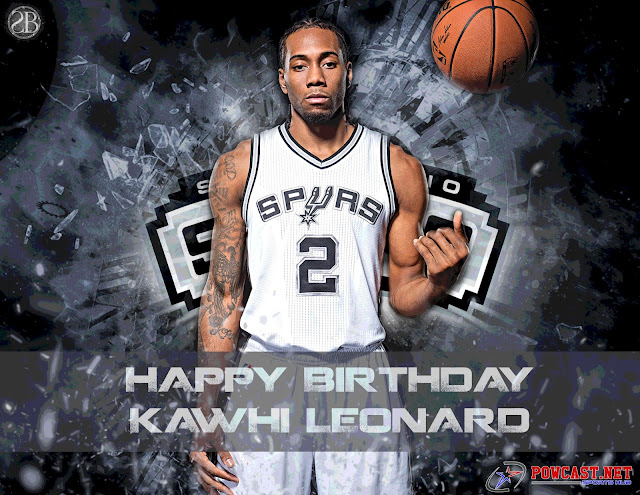 He's a quiet player. He may not have much to say, but he lets his game on the court do the talking.

Kawhi Leonard is one of the youngest players in NBA history to ever have a Finals MVP award. Today, the Spurs' Small Forward is celebrating his 25th birthday.

Celebrate his 25th birthday through our top 10 things you should know about "The Klaw".

Here are the Top 10 things you should know about Kawhi Leonard: 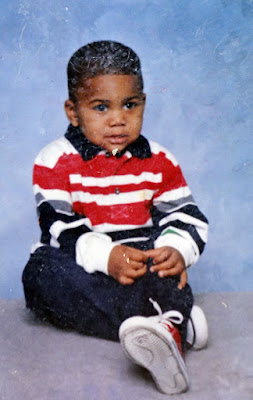 1.) He is the youngest child in his family and has four older sisters. 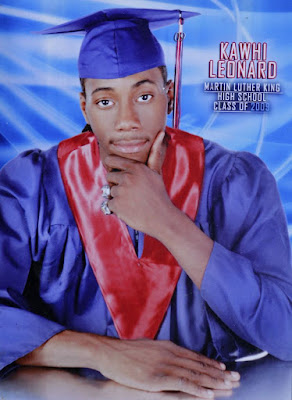 2.) He attended Martin Luther King High School in Los Angeles, California, and graduated in 2009. The same year, he earned the title of Mr. Basketball California. 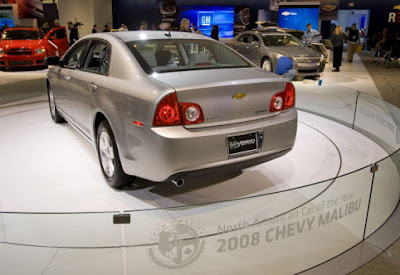 3.) He drove the same car he had back in college, a Chevy Malibu, during his first year in the NBA then finally bought a Porsche, after being pressured by his family and friends. "I don't have a car not on it. It's good on gas. It's a good commuter car," he told the San Diego Union-Tribune. 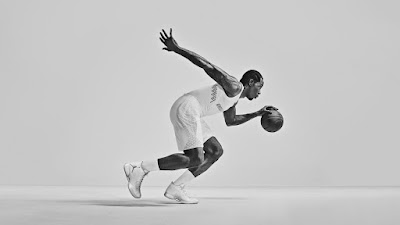 4.) He is the first Jordan Brand athlete to be named Finals MVP since Michael Jordan. 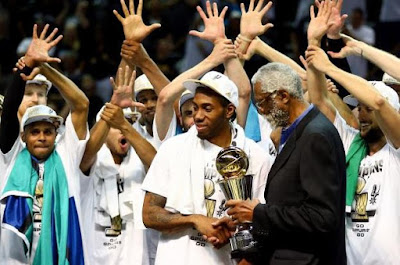 5.) At the age of 22, he made a milestone by being the youngest Finals MVP since Magic Johnson. 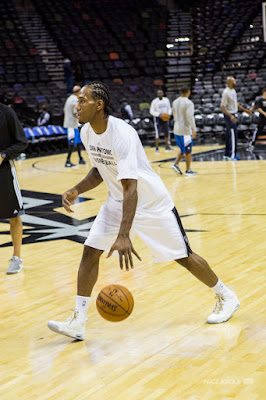 6.) He has made this work ethic for two years in San Diego - He'd leave his house at 5 a.m. every morning to workout before his college classes -- Through his Hard Work, he became a 2-time first team all-conference and a consensus second team all-American his sophomore year. 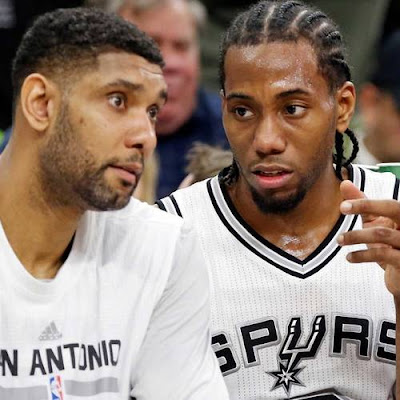 7.) He wants to be with the Spurs for his whole life and finish his entire career in San Antonio. 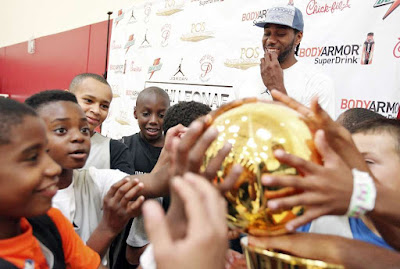 8.) After they won the championship versus the Miami Heat. He had the Larry O'Brien trophy with him in San Diego as part of the tour but it spent two of the three days of the trip in his condo, because of the work ethic he established to accomplish his workouts.

"I don't have time to do anything with it," he told the San Diego Union Tribune. "I'm just a low-key guy. I'm just happy we won it. I don't even care about the trophy. The title matters most." 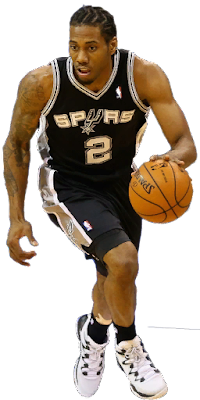 9.) Months before being drafted, he concentrated on his studies in college over getting a lot of money. "My family doesn't need the money right now. We're not starving, hungry, living poor. It will be nice to have a lot of money, but I think my family could hold out for two more years if I play through my senior year," he told The New York Times. 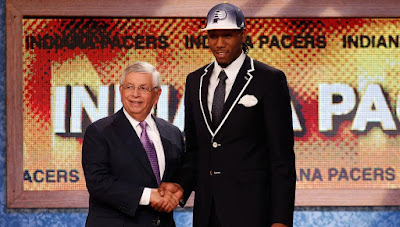 10.) He was originally drafted by the Indiana Pacers. but it was just 5 minutes after he found out that he had been traded to the Spurs during the NBA draft.