Results of the 2017 PBA Rookie Draft, Expected or Suprised? 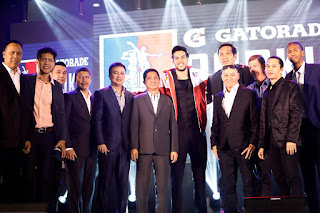 Christian Standhardinger was first and went on to go to SMB, Kiefer Ravena drafted second for NLEX but Jeron Teng drafted at 5?

The first two was as expected but Jeron Teng dropping two positions from number three was a bit of a surprise as Blackwater opted to get Raymar Jose while Phoenix drafted Jason Perkins instead. Alaska capitalized on the opportunity and snagged Jeron Teng before everyone else does at number 5 and that was just the start of the evening surprises.

As the draft went on, players that were expected to be drafted early or in the first round waited anxiously for their name to be called but for some, it did not happen right away.