Expect the the unexpected!! 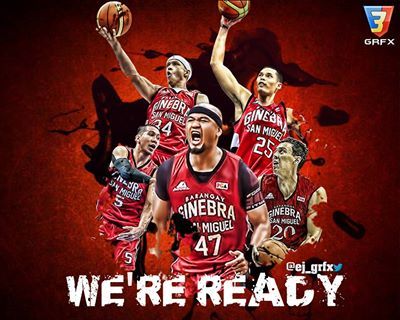 As we have welcomed the new coach for the Barangay Ginebra Kings, Don’t Expect An Instant Championship!

As this simple quotes says, "Don't expect things to happen. It is better to feel surprised, than be disappointed".

1. Demanding your own playing time is a No-No with Coach Tim. If you want it, earn it!

2. It doesn’t matter if you are the “star player” or “bench player”, if you can’t follow his game plan expect a trade or be one of the “bench players”.

3. Firm and harsh words could be thrown into face yet Coach Tim knows how to boost one’s/team’s morale.

4. Coach Tim sure knows what he is looking for. He scouts for his own import.

5. Tim and L.A’s tandem became successful back in Alaska. With Coach moving  in, expect L.A Tenorio to remain in the team as the no.1 point guard.

6. One thing is for sure, having a new-experienced Coach on board, would mean losing and gaining new players. Massive revamp along the way, as they say.

7. “Triangle offense” focuses on “big” players—Japeth Aguilar and Greg Slaughter are in.

9. Looking for “combo guard”? Coach Tim might bank to Thompson. (if part of Draft Pick)

10. Opinion, expectations…just to name a few. There’ll be more surprises as we head on the hardcourt battle.