PBA | Do you know who scored the first basket in the PBA? 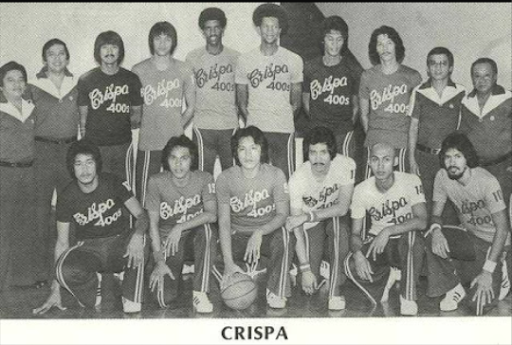 On April 9, the PBA opened with an inaugural double-header game at the Araneta Coliseum, with a huge number of crowd of 18,000 gate attendance, where Marisawa-Noritake Porcelain Makers defeated Concepcion Carrier, 101-98, in the opening game which is also considered as one of the memorable events in the BasketBall history, while Toyota Comets won over U/Tex Weavers, 105-101, in the main game that marks the birth of a the professional league in the local scene . Gregorio "Joy" Dionisio of Carrier scored the very first basket in PBA history. His name will always be remembered whenever we dig into the deep and flowerful history of the Philippine Basketball.

In the same year In front of 11,000 fans at the Rizal Memorial Coliseum on May 10, 1975 the Crispa-Floro Redmanizers and Toyota Comets clash for the first time in what could be the start of their long-storied rivalry. The Redmanizers hacked out a 139-133 victory to hand the Comets their first loss of the season and halted their seven-game winning streak. Bogs Adornado was the best player of the game for Crispa with 29 points and was also crowned as the MVP