Watch: Al Francis Chua had to be Dragged Away from Nash Racela After a Heated Verbal Exchange 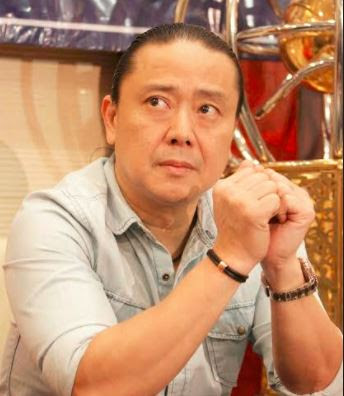 
The first half of the game three of the best of five semi-final series between Barangay Ginebra and Talk n Text ended with a verbal confrontation between Coach Nash Racela and Ginebra Governor Al Francis Chua.

The half ended with the score of  60 - 49 with Ginebra leading the game. Talk n Text was not happy by the number of fouls called against them that allowed Ginebra to take a huge lead and has been vocal about his feelings.

As they exit to the dugout, a sudden commotion disrupted the arena as Chua and Racela suddenly confronted each other that kept the already heated game to the next level.

Both were seen shouting at each other as security and players try to separate the two. It was when Commissioner Narvasa stepped in that both sides settled down. Al Francis Chua had to be dragged by Tim Cone to the Dugout in order to prevent the situation from further escalating.