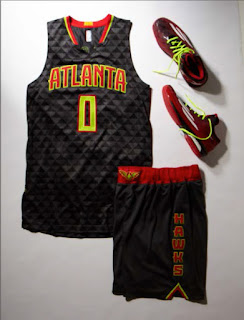 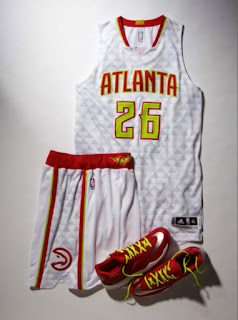 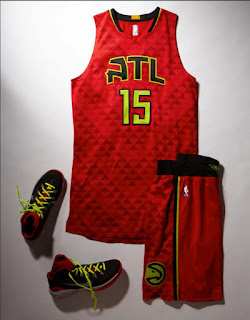 That's right these are the new uniforms, that the Hawks will be sporting this coming season. The Hawks was the 2nd runner up in the 2015 NBA Eastern Conference Finals. Will this change have a better effect for the Hawks and its franchise? They have to keep their core in Teague, Caroll and Horford. Korver is good but he may not be enough as their starting SG. I think they should also let Millsap walk or they can also use him for a sign and trade.

Stay here @ powcast.net as we wait for the moves that the Hawks will make this coming 2015 NBA Draft on June 25, 2015 9pm @ Barclay's Center Brooklyn, New York.