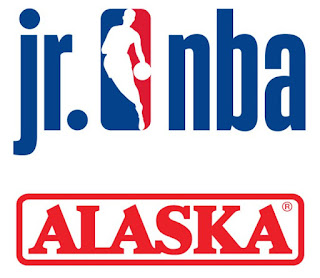 Jr. NBA, the league’s global youth basketball participation program, invites boys and girls ages 10-14 years old born 2004-2008 from the National Capital Region and nearby provinces to participate in the final Regional Selection Camp to learn the fundamentals of the game as well as the core S.T.A.R values of Sportsmanship, Teamwork, a positive Attitude and Respect.  Prior to Metro Manila, Jr. NBA hosted Regional Selection Camps in Bacolod, Butuan and Benguet earlier in February and March.

Registration and participation in the camps remain absolutely free.  The first day of the Jr. NBA Regional Selection Camp will start at 9 a.m. and feature dribbling, passing and shooting challenges among others to gauge a camper’s skill level.  Participants that excel will proceed to the second day to experience team drills and showcase their talent in the scrimmages.

Jr. NBA head coach Carlos Barroca together with Alaska coaches led by PBA Legends Jeffrey Cariaso and Tony dela Cruz will lead the camp and evaluate the players based on their performance in the drills and scrimmages and the exemplification of the S.T.A.R. values.  The outstanding boys and girls will be chosen to represent the National Capital Region and join other top provincial players in the National Training Camp, which will also take place in Metro Manila from May 18-20.